CLICK HERE TO FIND OUT HOW I EARNED OVER $4,000 WRITING ARTICLES IN JUST ONE DAY

To Hand Write or Keyboard Write, That Is The Question

A while ago I was writing articles and publishing them online but I felt that they weren’t as good as they should be and I really wasn’t enjoying it.

Whenever I write, I always write outlines by hand, and for speed, I decided to write the articles on the keyboard.

But I wasn’t happy with the results so I kept editing them, walking away, coming back, and having another go at them. Then eventually I’d upload them and say I was done.

After a few weeks though, I had to admit that working this way just didn’t work for me. I’m far more creative when I write by hand. I also realised that even though it seemed to take more time to write out everything using a pad and pencil and type it up later, it was actually faster overall, because I spent less time editing and correcting everything so much.

Also, I procrastinated less because I enjoy handwriting.

And most importantly, I realised that as long as I was writing, no matter which way I do it, I’m still moving forward.

I also have a great system of how I write and publish, which makes things even easier as well as fast.

So if you prefer to handwrite your articles, don’t think it slows you down, because in my experience, it doesn’t.

How I Earned Over $4,000 Writing Articles  in Just One Day
https://cheritonhousepublishing.com/books/15.html

Write Every Day. Earn Every Day 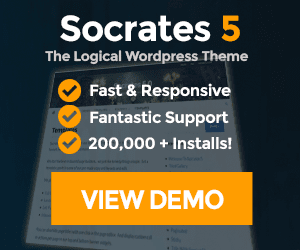